From the beautiful mind Behind sharefile and levitate:

Jesse Lipson (Jes to his friends) is pumped to present to the world a sales tool unlike any others, Coffee. And the story of how it came to be? Well, that’s like some others, but we’re going to tell it to you anyway. 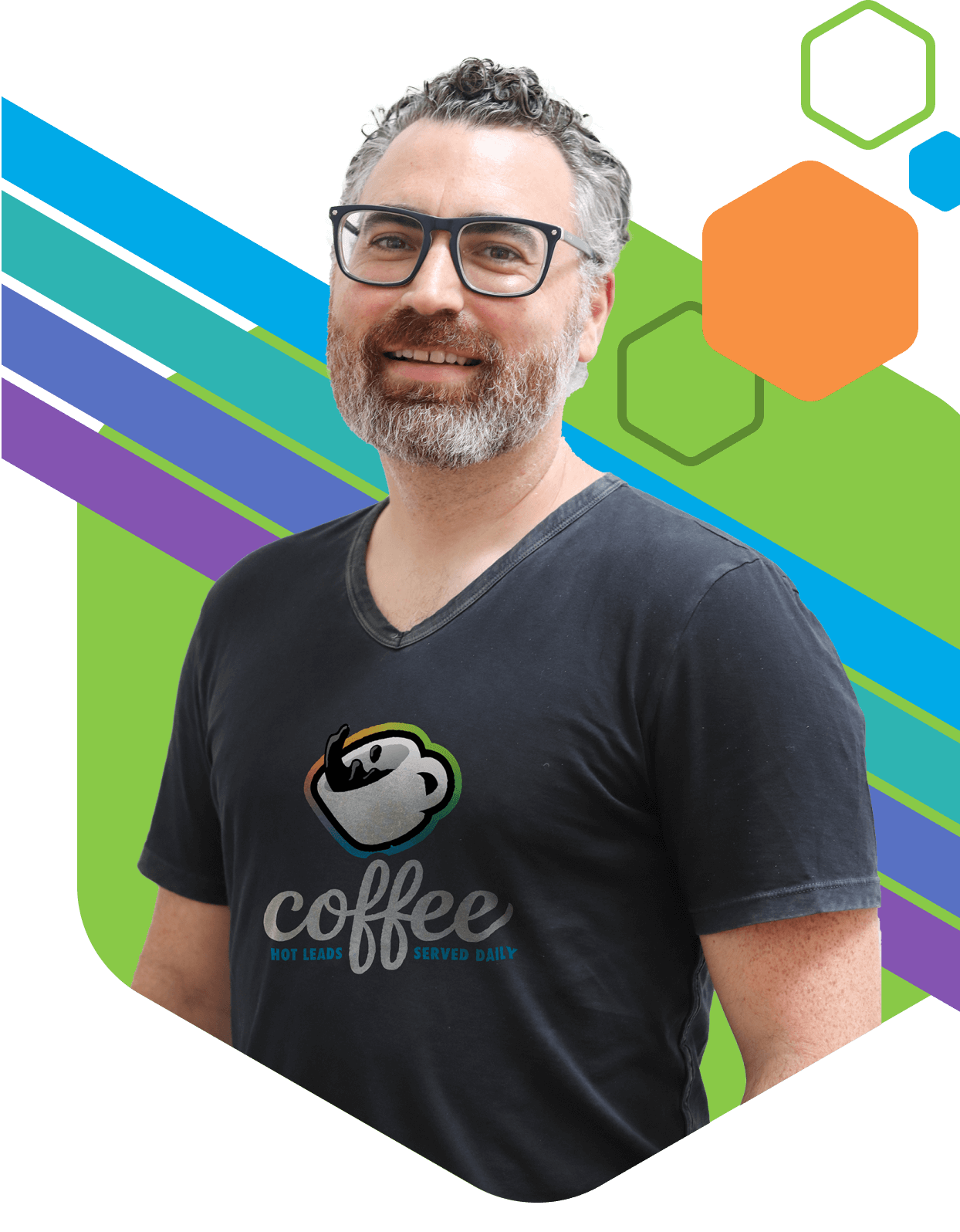 Back in 2005, a young, wide-eyed Jes Lipson built ShareFile, a secure file transfer software for businesses, out of his garage – like a slightly more sociable Steve Wozniak or a Jeff Bezos with more luscious hair. ShareFile grew and the ShareFile SDR team became a cold-calling machine, turning thousands of fresh-faced college grads into AEs making six-figures in a matter of months. In its prime, ShareFilers were spending money like Leonardo DiCaprio in the Wolf of Wall Street. Okay, maybe not that extreme, but they did do well for themselves, proving that a tech start-up in Raleigh, NC could cold call its way to 50,000 customers. 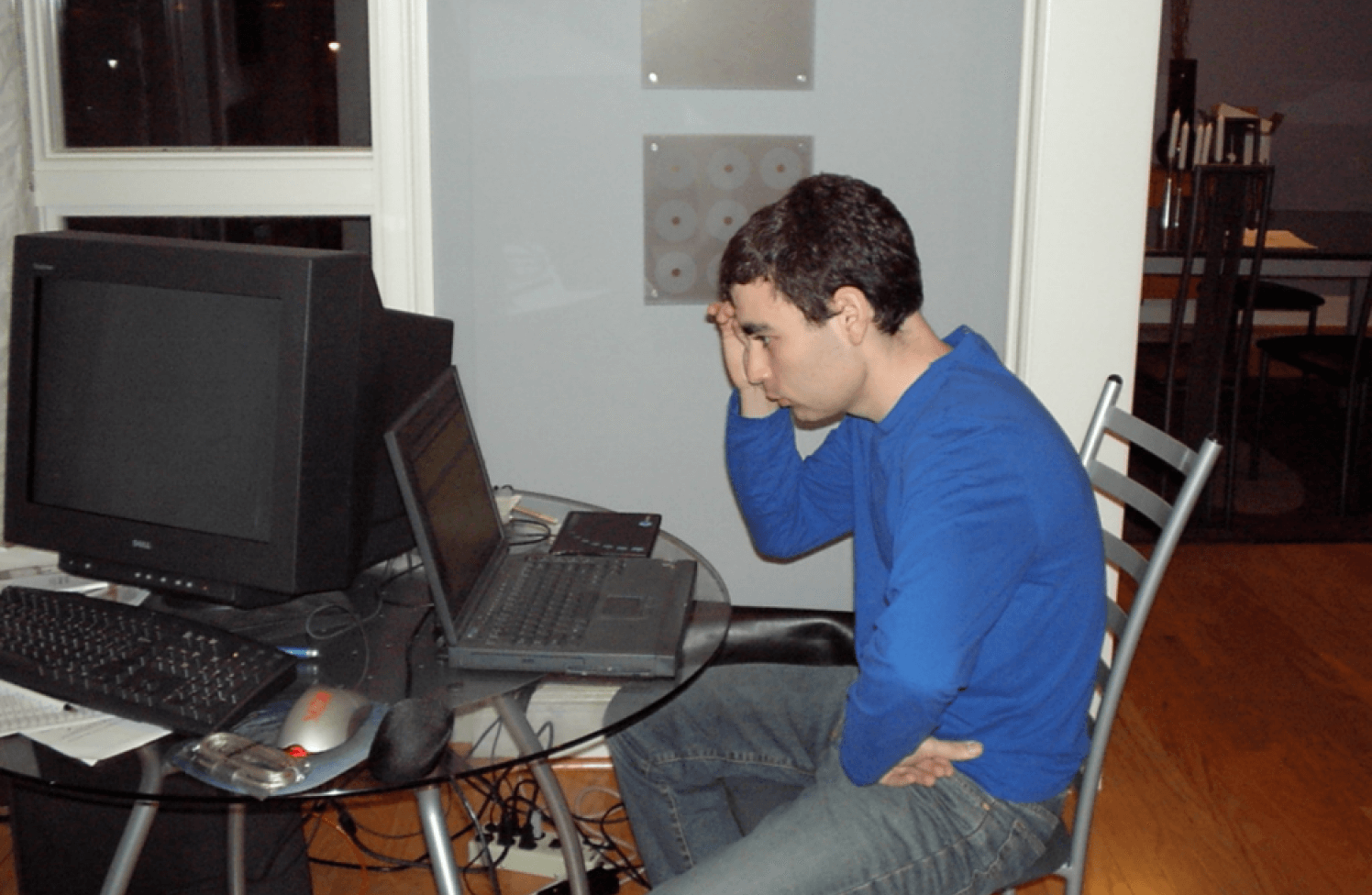 14 years later, an older, normal-eyed Jes was running Levitate, a keep-in-touch and client happiness platform for small businesses. The good news: Levitate was growing rapidly. The not-as-great news: the sales process was feeling real clunky. Prospecting was manual and time-consuming, and SDRs were cherry-picking their leads (which was slowly driving the revenue operations team insane).
‍
Jes assumed someone had built something to plug into HubSpot and make life easier for his team, so he began to shop around. People asked, “Have you looked at Outreach?” Yep. “What about Salesloft?” That one, too. Neither integrated seamlessly into HubSpot or did exactly what he was looking for. So Jes did what Jes does, and he just built what he wanted.

Within months, Jes had created a prospecting platform for internal Levitate use. This new tool served up leads the Revenue Operations team wanted our SDRs to call and gave us real-time insights on what was happening on the sales floor.
‍
But we didn’t stop there. As a new-ish company in the Raleigh scene, we needed to attract and retain top talent. And Gen-Z… they get bored quickly. So, Jes and our brilliant engineers made Coffee fun. Like, actually fun. Like, reps actually enjoyed cold-calling and getting competitive with their colleagues. Like, they would work harder by choice because they wanted to be at the top of the leaderboard at the end of the day. You get the picture. And because nothing pairs better with some friendly competition than company humor, we also mixed jokes and memes right into Coffee.

At this point, it was clear Jes had created something good. Jes’ friends and former colleagues had heard about Coffee, and they wanted it for their teams too. So with some tweaks and adjustments, Coffee went from an internal tool to a fully HubSpot-integrated SDR power tool that Jes’ friends (and you – we assume you’re not his friend) can use, too.

why it's called Coffee

Um, are you even in sales? Just kidding – fair question. Given that Coffee is a product of parent company Real Magic, you might expect that it would have a magical name like Levitate. We did, too. But nothing magic-related quite fit.

“Telekinesis” aligned well with what the platform does, but it’s both hard to spell and fairly hard to say three times fast (or even once).  “Conjure” sounded cool but felt kind of … grim?

Then, we came upon the name Coffee. While David Copperfield probably won’t be using it in his next show, we would argue coffee‘s ability to fuel sales teams is pretty magical.  And ultimately, we like our coffee like we like our leads: fresh, hot, and served daily. 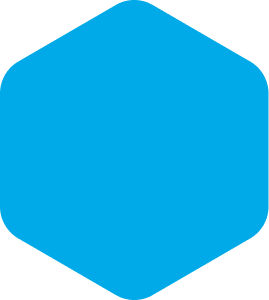 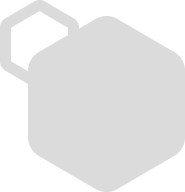 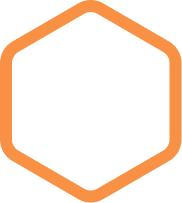 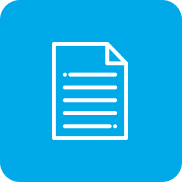 Sign up for a full product demo of Coffee. If you're a good fit, we'll reach out within the next 2 weeks.

Thank you! Your submission has been received!
Oops! Something went wrong while submitting the form.

Email the Coffee team at hello@coffee.inc 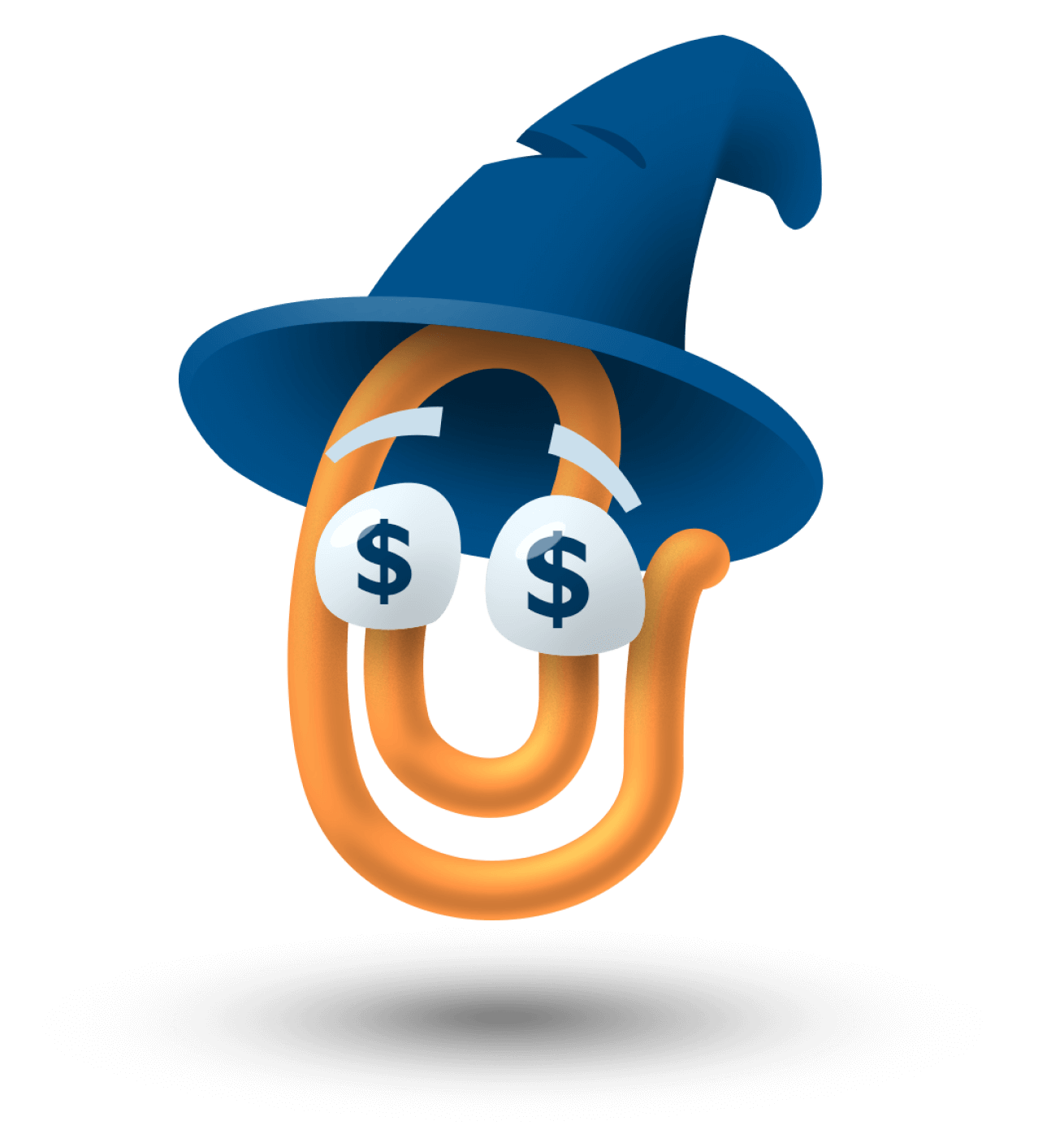